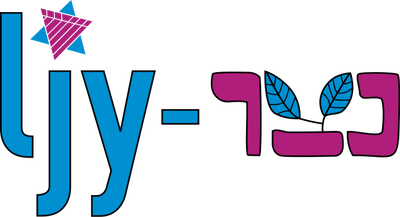 FPJ was formed as far back as the 1950s with the aim to channel funds from the UK to support Progressive Judaism in Israel.  It is a charity that now also raises money for Europe and the FSU.